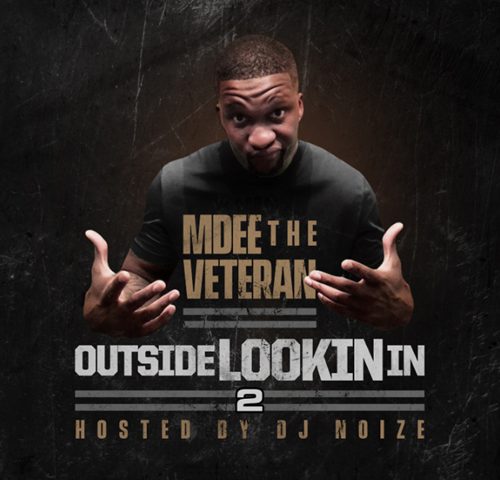 Outside Lookin In Vol. 2 is a follow-up to MDEE The Veteran's 2011 release of Vol.1. Outside Lookin In talks about the grind of making boss moves and is driven from an outsiders perspective who wants to ultimately get the recognition that he deserves at all cost. MDEE The Veteran has released multiple mixtapes on all major platforms and plans to release his first album in the winter of 2018.