DJ Noize aka The German Mixtape Master is a mixtape and club DJ from Germany and official DJ for multi-platinum artist Chingy.

In 1999 DJ Noize started out as a mixtape DJ and quickly made himself a big name in the mixtape scene. He released a huge list of over 200 mixtapes with reviews in magazines such as The Source, XXL, HipHopDX and certain big german magazines such as Juice, hiphop.de and 16Bars.

He puts the needle on the record in several clubs in Germany, but with more focus on the other parts of Europe (Italy, Russia, Norway, France, Belgium, Switzerland, Netherlands) and the world (Dubai, Qatar). He was support DJ for Busta Rhymes, Pitbull, Paul Wall, Lloyd, Omarion and others, plus he is the official tour-DJ for Chingy.

To date, he has worked on mixtape projects with established artists such as French Montana, Tyga, Ty Dolla Sign, K. Michelle, B.o.B, Three 6 Mafia and Tory Lanez just to name a few.

Hot Right Now is DJ Noize’s most successful mixtape series. The fast growing series is already one of the biggest urban mix series on YouTube with over 6,4 million views and 70 million minutes watch time since June 2017.

To take his title as The German Mixtape Master for granted, in 2018, he will continue to serve the people with more mixtapes and more tours with the big names of the business. 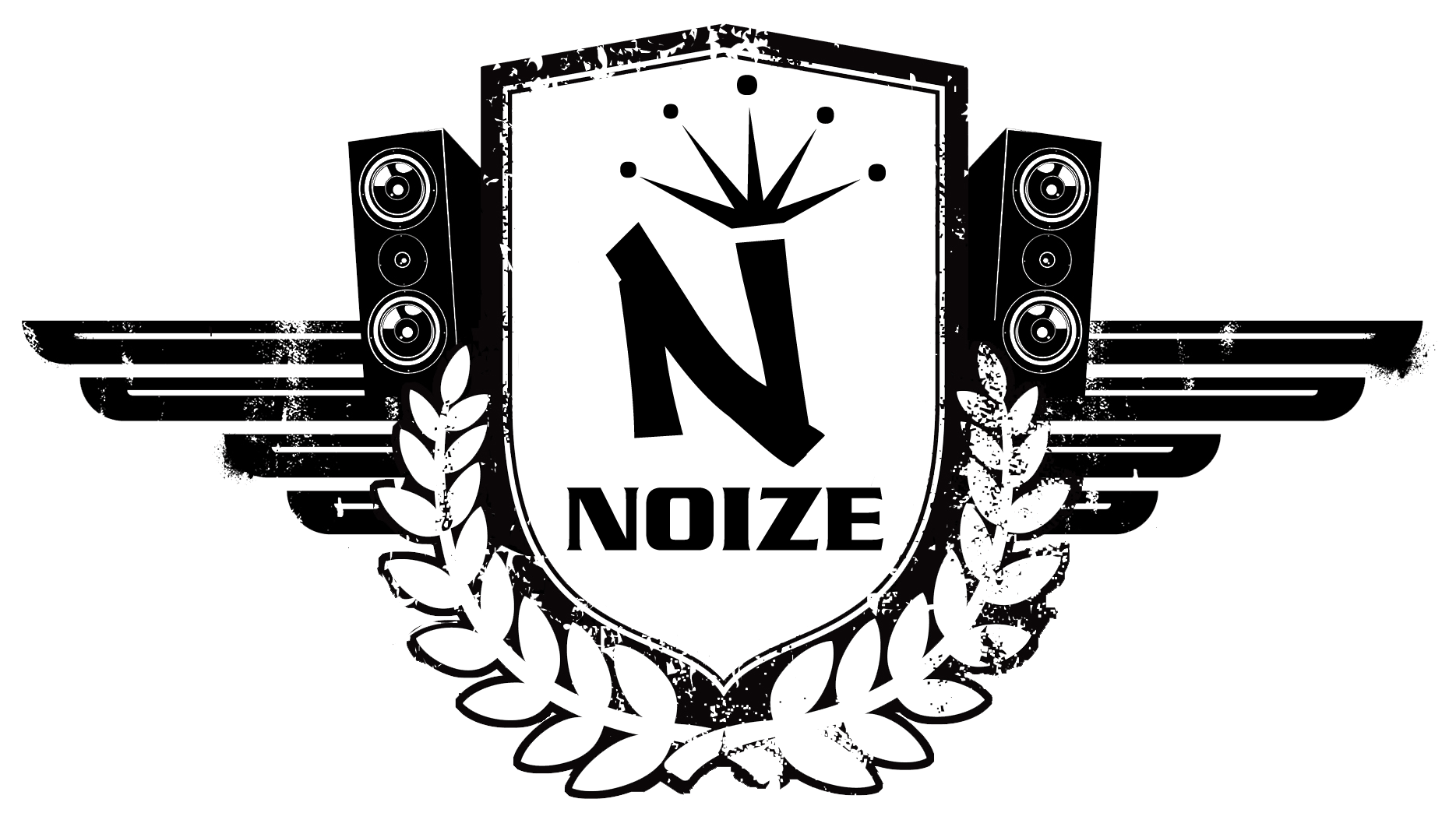